According to reports in China and Iranian state TV, the central bank of Iran has announced numerous changes, including that it now lists the yuan as the country’s main foreign exchange currency, in place of the US dollar.

The Donald J. Trump administration imposed new economic sanctions on eighteen Iranian banks in a move that could effectively cut off Tehran from the global financial system.

Critics said the sanctions are unlikely to force Iran back into negotiations with the United States and will further alienate U.S. allies in Europe.

Iranian economy has sunk into a deep recession as oil export plunged and unemployment rose as the ties between Iran and the US have deteriorated.

It comes amid expanding business transactions and cooperation with China, while the US has implemented a policy of ‘Maximum pressure’ on Iran in the two years since the Trump administration withdrew from the 2015 multilateral nuclear agreement.

Tensions between the two countries soared after the US military killed Qasem Soleimani, the commander of the Iran’s Islamic Revolutionary Guard Corps or Quds Force, in an airstrike in Baghdad on January 3, 2020.

Earlier this year Iran announced its own digital currency, which is being used for oil transactions to avoid the SWIFT international money transfer and payment system.

‘This may become the east wind for the renminbi and provide a new oil currency option,’ one Chinese news outlet said. 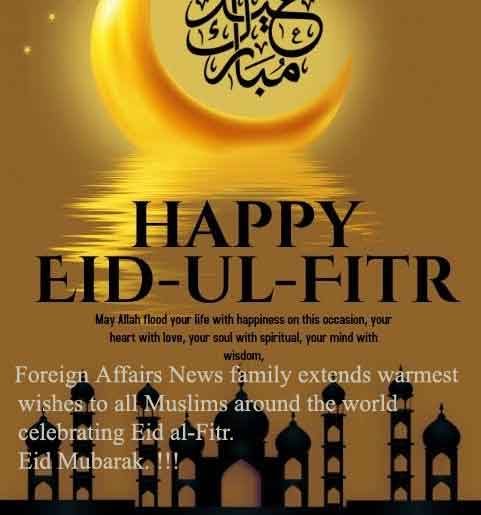 Winners of 2021 Health for All Film Festival named

UAE has the ‘Greatest Passport of the Decade’

2020 economy: Do investors need to worry?